On Twitter DJ UMB and Edgar Kruize have started a series of massive Prince Twitter Threads. The idea behind those threads is that we have a group of people each dissecting a track on a Prince album. When a series is over we have multiple angles on an album and many interesting insights and observations. For those of you not on Twitter, here is an overview of the second series of threads, all in easily readable format. Series two: Come. 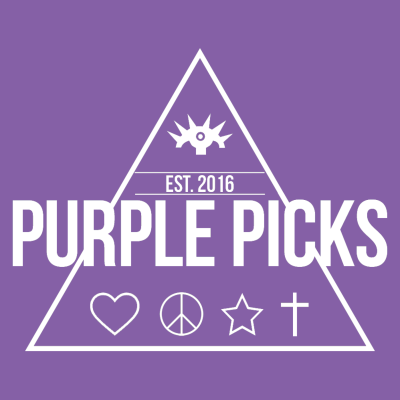